Ross says US remains far from a trade deal with China 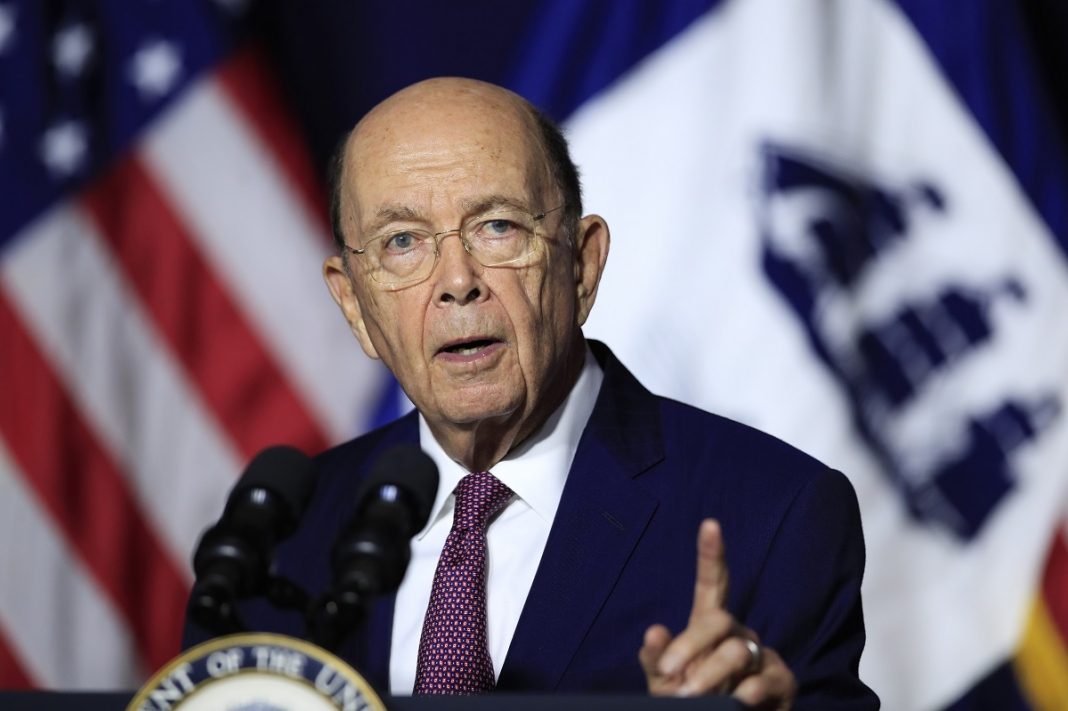 Commerce Secretary Wilbur Ross said Thursday the U.S. is “miles and miles” from a trade deal with China.

“Frankly, that shouldn’t be too surprising,” Ross said in a “Squawk Box” interview. The U.S. and China have “lots and lots of issues,” Ross continued, and the Trump administration will need to create “structural reforms” and “penalties” in order to resume trade relations with Beijing.

“We would like to make a deal but it has to be a deal that will work for both parties,” he said. “We’re miles and miles from getting a resolution.”

Ross listed the sticking points the negotiations, starting with what he calls America’s “intolerably big trade deficit” with China.

“The other problem is the future. That’s the 2025 plan that they have to try to dominate world high tech industries. We have to protect that,” he said. “The third area is American companies doing business in China should have market access, should have a level playing field, should not be subject to disrespect for their intellectual property rights.”

Ross joined CNBC as Beijing and Washington try to resolve their trade disputes under a tariff cease-fire that ends March 2. President Donald Trump and Chinese President Xi Jinping last month agreed to halt any new levies to give diplomacy a chance.

When asked whether the U.S. would change its March deadline, Ross said, “it’s difficult to prejudge where we’ll be in that point in time. But as that date approaches, the president and those of us who are dealing with the trade issues will get together and have a very serious discussion on where we stand at that point.”

Trump has said he will reinforce punitive tariffs on roughly half of all Chinese exports to the U.S. should the two parties fail to agree on a permanent solution. In the latest tariff moves, the U.S. levied 10 percent duties on $200 billion worth of goods from China, prompting Beijing to put tariffs on $60 billion worth of U.S. goods.

There are recent reports that China, as part of the trade talks, has offered to buy more U.S. products in the coming years to reduce the two countries’ bilateral goods trade imbalance.

Under the offer, China would increase its annual import of U.S. goods by a combined value of over $1 trillion over six years, the officials told Bloomberg, which was first to report on the import boost overture last week.

0
Investment Opportunities Our Fund is Registered with The Securities &...
Read more
Finance

Keeping your money safe: how risky are these popular financial products?

0
From opening a savings account to buying...
Read more
Finance

0
Austerity has stripped local services to the...
Read more

Grow Your Business with a Merchant Cash Advance

0
The fruit cuts through the starchy rice, butter, stock and cheeseWhile they are as much a year-round fixed...
Read more

0
Are you a millennial who feels overwhelmed trying to manage your finances? Are you getting the most out of your money? Financial...
Read more

0
If you’re single and over 40, chances are your BFF, your parents, your siblings, and maybe even the stranger in the checkout...
Read more

La dolce vita slips away again as Italy tumbles back into...

February 23, 2019
We use cookies to ensure that we give you the best experience on our website. If you continue to use this site we will assume that you are happy with it.OkPrivacy policy